This post will explain how you can turn off clickable lookups in the grid views of model-driven apps. Microsoft has recently rolled out the new update for Power Apps Read-Only Grid which has a new property called "Navigation types allowed". This property will allow the system customiser to disable clickable hyperlinks for the lookup column values and only show them as text. According to Microsoft, the correct terminology for clickable hyperlinks is navigation. The clickable hyperlinks for the primary name column of the table which opens the form of the current row (e.g. Full Name in Contact) are called Primary Navigation and clickable hyperlinks for the lookup columns which opens the form of the related tables for those lookup values are called secondary navigation. 🛈 Note The new update was rolled out to the environments in  Australia region last weekend (26 Mar) and it should already be available in the following regions as well. ( South America, Canada, India,
6 comments
Read more 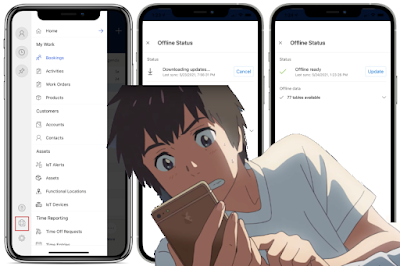 Filter by Lookup with retrieveMultipleRecords JavaScript WebApi in Offline Mode 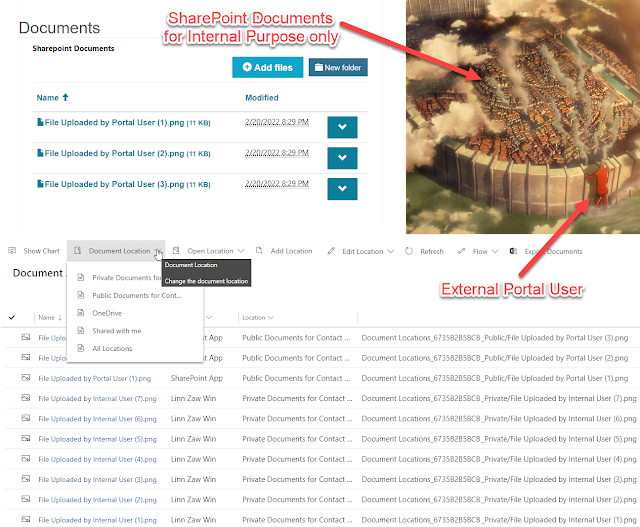 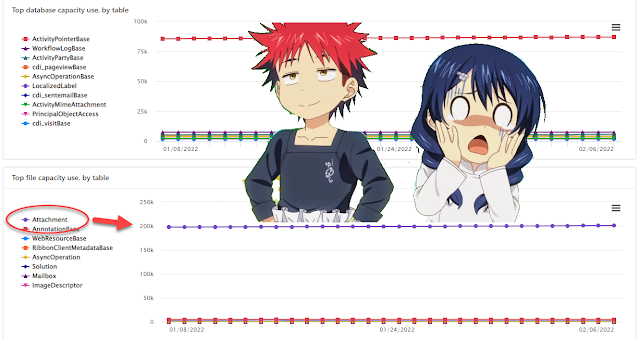 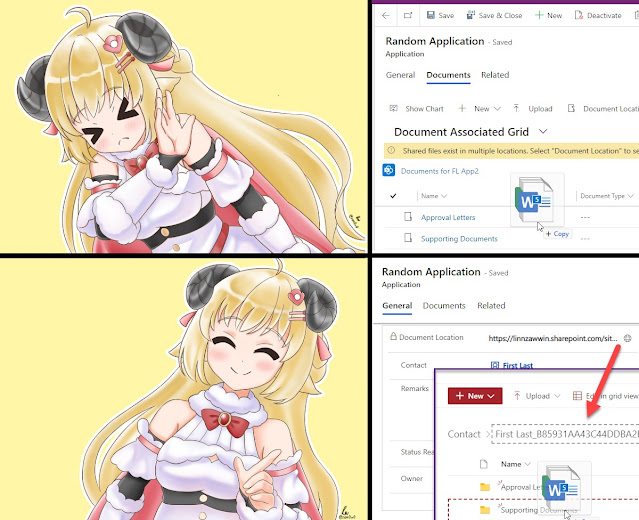 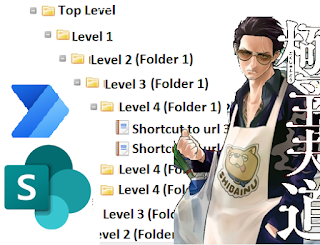 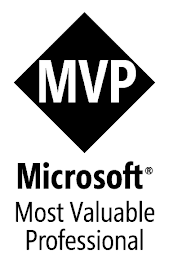